The Glasgow Rangers had been champions for several weeks, but their victory over Aberdeen last Saturday (4-0) allowed them to finish the Scottish Championship unbeaten with a record of 32 wins and 6 draws. Back on the consecration of the Glasgow Rangers. 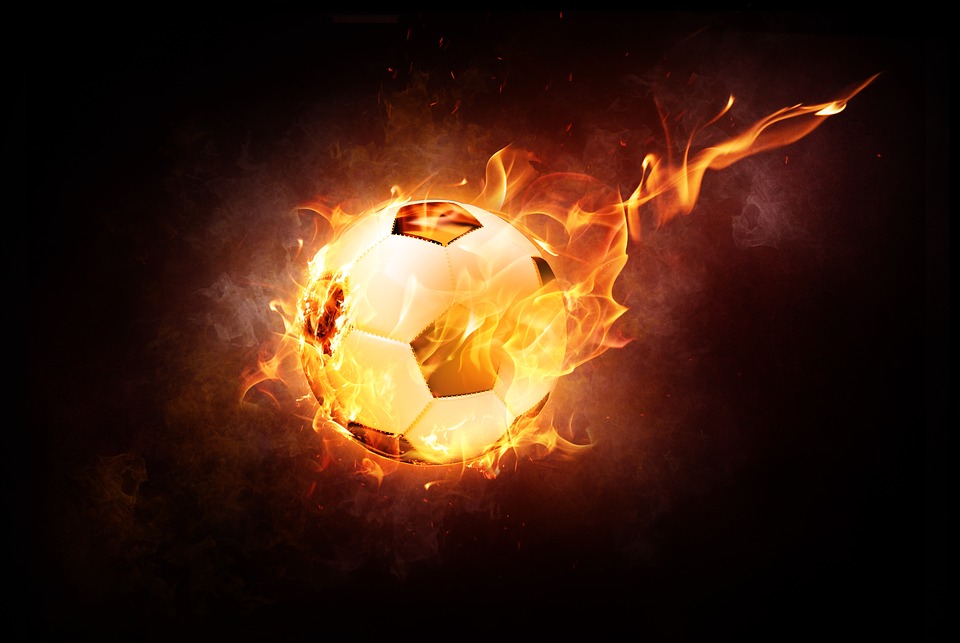 Unsuccessful in the Europa League, Rangers FC took revenge in the league by having an exceptional season. While itâ€™s unclear whether the future of Rangers FC manager Steven Gerrard will still be written in Scotland next season, the former Liverpool legend has had an incredible season on the bench for Glasgow Rangers. Gerrard's team was followed very closely by the bookmakers, and it showed in the odds placed on the player. Supporters that were not willing to bet on the Scottish team decided to bet their money outside of his football matches during the competition, that is on online casinos for example, and some of them even found more welcome bonuses at casinorange.com to have better offers than if they had bet on Gerrard's squad winning. His team, already assured of the title for several weeks, finished the Championship unbeaten, beating Aberdeen last Saturday (4-0). The Rangers' record is superb with 102 points in the standings, thanks to 32 wins and 6 draws.

Steven Gerrard finally experienced this Saturday the joy of lifting a trophy as a coach. â€śI feel a lot of joy,â€ť said Gerrard following his victory. Because those who do not watch the Scottish Premiership very closely have missed something this season. For his third season on the Rangers bench, Steven Gerrard won his first title with his team. With 32 wins and only six draws, the Light Blues ended the season unbeaten, which had not happened since 2017 and the coronation of Celtic. In the stadium, Rangers FC devoured Aberdeen's side, their last game of the 2021/22 season, as part of the 38th and final matchday of the Scottish Premiership. Enough to end the show in the best possible way for a team crowned champion of Scotland for the 55th time in its history. An exceptional coronation.

New Record for Glasgow Rangers: Best Defence In The Championship

With 92 goals scored, the players of Rangers FC break a new record. If the Rangers have managed to lift the trophy, itâ€™s in large part thanks to their performances at home. In their Ibrox Stadium, the Teddy Bears have won their 19 matches (57 goals scored). Simply grandiose. On the lawn Saturday afternoon, the champagne, therefore, flowed freely, with a special little shower for Steven Gerrard, the main architect of this fantastic season. The former Liverpool legend will long remember his first league title in his life.