Rangers striker Alfredo Morelos is going to have to work harder to win over the Colombian faithful after climbing off the bench to face Uruguay in midweek. La Tricolors slipped to a disappointing 3-0 loss against Uruguay, with Morelos’ substitute appearance seemingly not enough to stop fans and the Colombian press from clamouring for his compatriot Edwin Cardona.

Popular Colombian newspaper El Tiempo described Morelos as “not the solution”, which seems somewhat harsh considering the 24-year-old had barely half-an-hour to impress when replacing Atalanta forward Luis Muriel. Instead, El Tiempo’s journalists insisted that Cardona “should have come on earlier”.

It was a disappointing game all-round for Morelos, who was hoping to catch the eye of Colombia’s head coach Carlos Quieroz and put himself in contention to help the squad to recover their World Cup 2022 qualifying situation, having won just one of their opening three fixtures.

Quieroz, who is no stranger to British football, will have been fully aware of Morelos’ record-breaking feat in Europe with the Gers of late. He overtook Ally McCoist as the club’s all-time leading goal scorer in European competition, notching his 22nd goal in the exciting 3-3 draw with Benfica. Scoring against major footballing powerhouses like Benfica should be enough to catch the eye of his national team coach, but it seems that the Colombian fans on home soil have little to no interest in his overseas exploits.

Playing in the Scottish Premiership shouldn’t be seen as a retrograde step in an international footballer’s career anymore. Especially when you consider that the Scottish national team will be making an appearance next summer’s European Championships after overcoming Serbia. Tom Love, a leading football betting tipster, pointed out that the 14/5 price on the draw in the Serbia Vs Scotland game was “handsome” value given the “magnitude of this one-off fixture”. Sure enough, Steve Clark’s men would eventually prevail on penalties, which will be a major boost for Scottish football and the profile of the SPL in particular.

Could a move to South America be the only option for Morelos?

If Morelos’ primary goal is to cement himself in the Colombian national squad, a switch away from Ibrox looks to be essential, at least in the eyes of Colombian fans. The Daily Record noted that several prominent fans took to Twitter in the aftermath of the 3-0 defeat to Uruguay to question whether Morelos should have been preferred to Rafael Santos Borre. Borre plies his trade in Argentina with River Plate and one fan in particular asked the Twitterati “are Rangers bigger than River?”

Naturally, several avid Gers fans spotted the tweet and sought to stake a claim for why a Rangers player would get the nod over a River Plate forward. In reality, both clubs have some of the most loyal fanbases on the planet, with La Banda winning the Argentine Primera Division on 36 occasions, compared with Rangers’ 54 SPL title wins.

It begs the question as to whether Morelos could have to accept drawing a line under his football career in Europe and head to South America to come under greater scrutiny from his compatriots. When you consider some of the teams that Morelos has been linked with in recent months, a move to South American football doesn’t appear to be uppermost in the thoughts of Morelos or his agent.

French Ligue 1 side Lille were thought to be weighing up a bid for Morelos in the close season, while super-rich Qatari team Al Duhail were also plotting a lucrative move for Morelos’ services. It’s not beyond the realms of possibility that he could accept a switch to Al Duhail for a season, with the chance of moving to Al Duhail’s sister club Paris Saint-Germain the following year. However, this kind of transfer would be motivated by one thing and one thing alone – money. Morelos would have to all but surrender his international aspirations by agreeing to ply his trade in the obscurity of the Qatari Stars League. 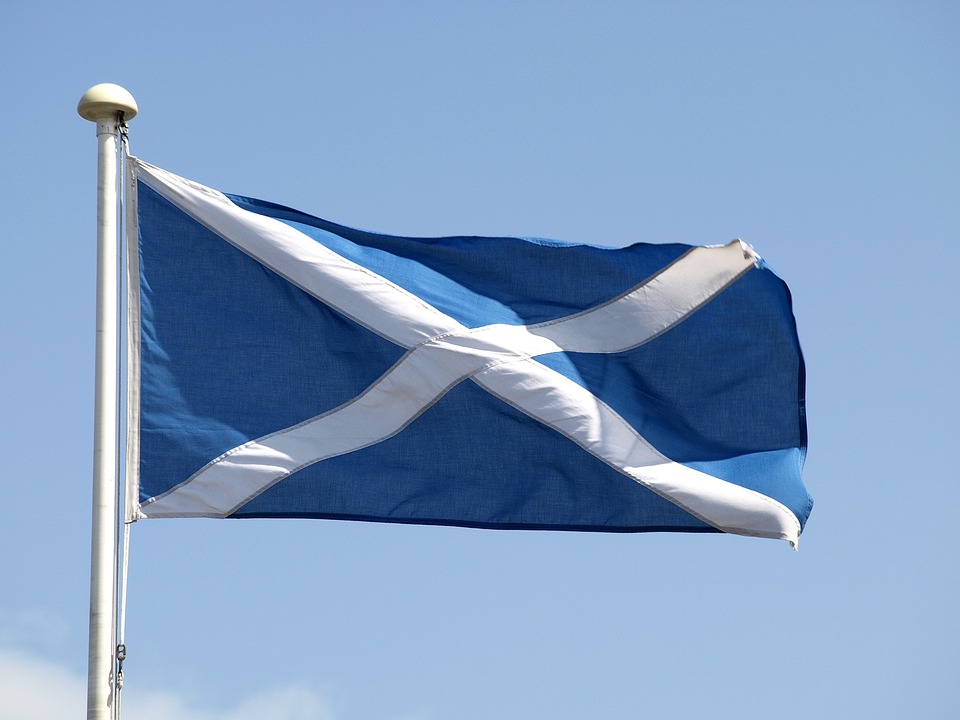 Although Morelos is contracted to the Gers until 2023, even the most optimistic Rangers fan would admit that it’s highly unlikely the Colombian will be here in the summer of 2023. Rangers are by no means flush with cash, so Steven Gerrard will surely be encouraged to cash-in on Morelos when the time is right and he is at the peak of his value. That peak could emerge next summer, not least if Morelos has fired the Gers to their first SPFL title in a decade.

Morelos would still have two years remaining on his contract, having helped his employers return to the summit of Scottish football. Few at Ibrox would begrudge him from moving on in this scenario.

It looks increasingly probable that Gers boss Gerrard will be active in the 2021 summer transfer market. Morelos is highly likely to attract more suitors and veteran marksman Jermain Defoe is also out of contract. The 38-year-old’s contract expires at the end of the 2020/21 campaign and it seems virtually certain that the club will release him next summer and attempt to make better use of his salary, perhaps across two new attacking recruits.

With Morelos and Defoe both potential departures, that will leave Kemar Roofe and Swiss forward Cedric Itten as the only available front men in the Rangers roster. Although Roofe has started his Rangers career impressively, scoring the longest-range goal in the history of European competition against Standard Liege, Gerrard will almost certainly require more bite and physicality in his forward line.

However, given their inability to compete with EPL and top-end Championship clubs in terms of transfer fees, Gers could look to EFL League One for reinforcements. Peterborough United’s in-form forward Jonson Clarke-Harris is a penalty box pest, while Clarke-Harris’ team-mate Siriki Dembele could also add dynamism and trickery to Gerrard’s fluid forward line. Nevertheless, there’s a long way to go between now and May 2021, with Gers needing a fit and committed Morelos to stay the course domestically.