With football leagues across the world being cancelled, Scottish football teams are facing uncertain times in terms of both their financial and contractual obligations. 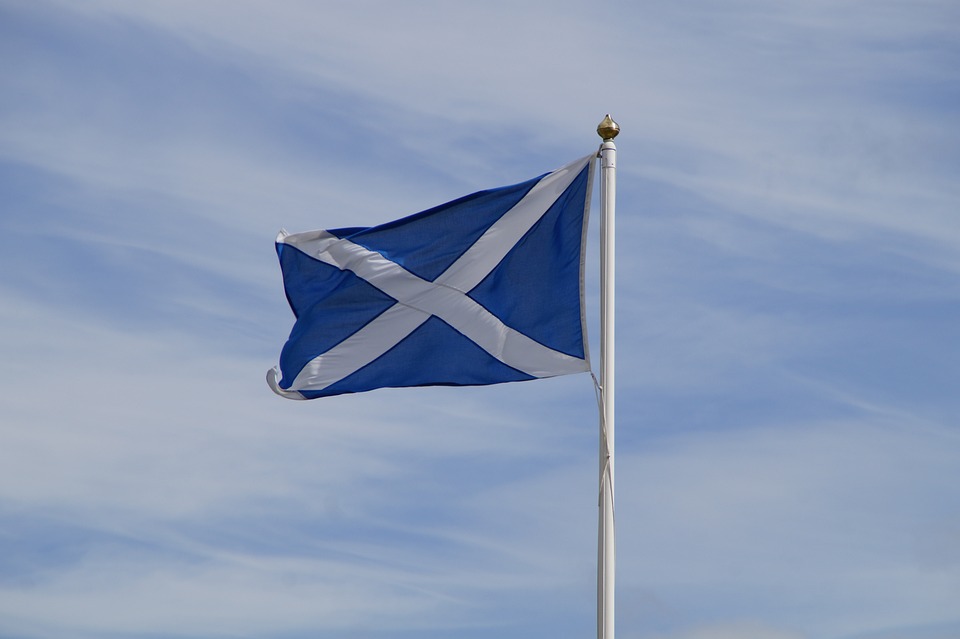 With many clubs now facing financial ruin without the revenue brought in by ticket sales, the Fédération Internationale de Football Association (FIFA) is looking at creating a slush fund to prevent football clubs from going out of business.

In the words of one FIFA spokesperson, “The football community around the world is experiencing, to a greater or lesser extent, serious financial problems on account of the current hiatus.”

As part of this potential bailout, clubs in the Scottish Premier Football League (SPFL) could see payouts of up to £375,000 as a form of economic stimulus.

Because of the current restrictions, the majority of sports worldwide have been postponed. At the moment only a few leagues are still active. In the case of football, the Belarusian Vysheyshaya Liga is one of the few that still attracts interest in football betting markets.

Because of this postponement, SPFL clubs are facing financial ruin because of their traditional reliance on ticket sales to cover a significant proportion of their costs.

In fact, a 2018 report by the Union of European Football Associations (UEFA) recently revealed that 43% of the revenue posted by SPFL clubs came from ticket sales at the gate.

The governing body of the SPFL has already written to clubs explaining that the league holds no reserves and that clubs could not expect a payout from them, instead urging them to look to their insurance to cover their costs.

In response to this statement, David Cormack, the current Aberdeen chairman went on record to say that he believed a year without gate receipts would result in the closure of many SPFL clubs, stating the BBC that, “If we have a year off, I don't think there'd be too many teams left in Scotland.”

With the situation clearly dire, FIFA has created plans for an emergency fund aimed at bailing out clubs, including those in the SPFL. Unlike the SPFL, FIFA does have a large financial reserve of up to $2.74 billion.

While details of this potential fund are sketchy, it would require approval by the 36 members of the FIFA Council before being put into place. If approved, FIFA would most likely organise a series of bridging loans and emergency grants.

The financial strain of football’s postponement has already taken its first casualties. According to Yahoo Sports, MSK Zilina, the seven-time champions of the Slovakian Fortuna Liga have gone bankrupt. Hopefully, a cash injection by FIFA would prevent other clubs from coming to a similarly dismal end.

Compounding the financial burden of the current postponement is the fact that 1 in 5 of the players currently under contract in the SPL and the Premier League are set to have their deals end by in July.

This would see Rangers, along with a fair number of other clubs, lose a significant amount of their first-team players. This would put Rangers at a huge disadvantage as they would look to resume the current season, potentially during the summer months, with both and Old Firm derby and Europa League matches on the horizon.

As could be the case for many clubs, this potential loss of players could bring football to an end at the historic Ibrox Stadium, which would be a very sad end for a club that holds the world record for the number of domestic league championships won. That is very unlikely though as Rangers have a large enough squad to cope as well as wealthy investors and a huge fan-base able to help if required.

To forestall this potential mass exodus of players, FIFA is once again looking at stepping in to extend all at-risk contracts to the final day of the 2019-20 season using the “force majeure” stipulation common in most footballing contracts.

As with the financial assistance, FIFA has not made any ruling on the contractual situation yet and there are significant difficulties associated with extending contracts in this manner.

However, the current situation is clearly one that is entirely unique and it will require unique measures to be implemented to shield Scottish football from the worst of its effects.