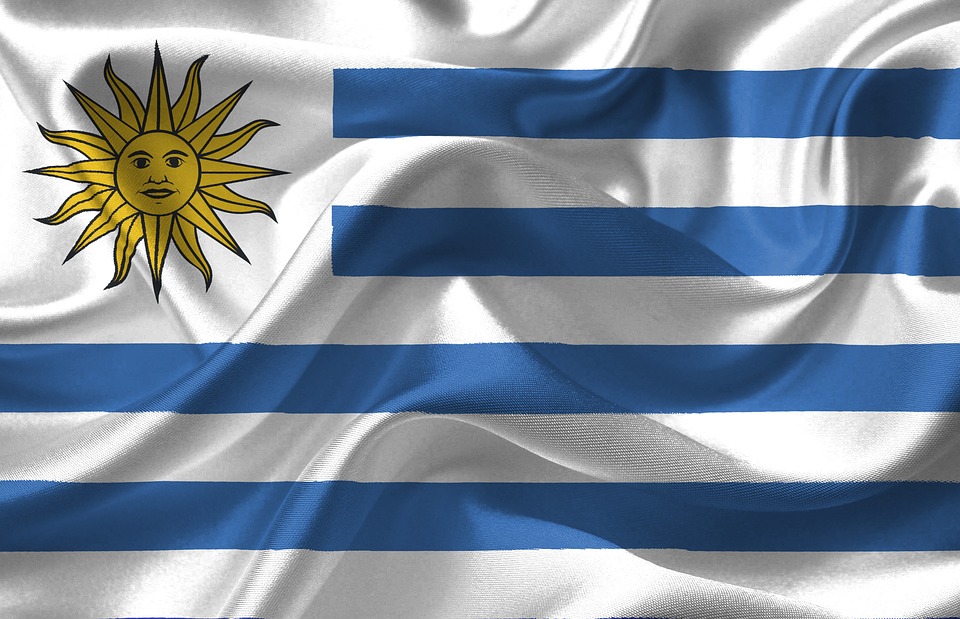 Aged just 23, Rangers’ Colombian talisman Alfredo Morelos has achieved a lot in his short professional football career. After signing his first pro deal with Independiente Medellin back in 2011, it was a bold move to Finnish football in 2016 that demonstrated Morelos’ desire to make an impact in the sport. After being named the Veikkausliiga’s best striker in 2016-17, Rangers came calling. A £1m fee was agreed with HJK Helsinki and the rest is history.

Why hasn’t Morelos courted more attention from the EPL?

Averaging more than a goal every other game, Morelos has played a key role in the Gers’ SPFL renaissance. If you take those statistics at face value, you’d probably be scratching your head as to why Morelos is still a Rangers player and hasn’t made a big-money move to the Premier League or another big European league. Of course, football isn’t quite as simple as that and it’s certainly not when it comes to Morelos. Despite his undoubted thirst for scoring goals, he also has a propensity to court controversy.

With red cards aplenty and on-field spats with rival supporters, Morelos can often be perceived as a hot head. Nevertheless, it’s no surprise to many in football that Morelos’ form has gone to the next level under the tutelage of current Gers boss, Steven Gerrard. That’s because Gerrard had first-hand experience working and playing alongside another South American with a very similar temperament – and similar goal scoring threat.

During Rangers’ winter break training camp in the Middle East, Gerrard was quizzed on his views about Morelos and his behaviour on the pitch. Gerrard acknowledged that although he is something of a “maverick”, he is “a fantastic talent”. The former Liverpool skipper cited his young age as to the main reason why he is “still making mistakes” and confirmed that some of his more senior team-mates and the backroom staff are doing everything they can to mould and help him.

Morelos and Luis Suarez: Two peas in a pod?

Gerrard revealed that Morelos’ reputation in the game is now similar to that of Luis Suarez during his time at Anfield. Gerrard said that the Uruguayan “didn’t really have any fans” beyond Merseyside, admitting that his team-mates in the England senior squad “despised him” for his actions on the pitch. In fact, when Gerrard revealed to his colleagues in the national squad that Suarez was a “genuine guy”, few could believe it.

Gerrard believes Morelos is misunderstood in the same way as Suarez. Both players have that fire and devilment in their game, but have a “heart of gold”. A prime example of Morelos’ kind nature away from football occurred during the festive season. He operates his very own charitable organisation back in his native town. On Christmas Eve, Morelos paid for 300 gifts to be distributed to locals.

Then, just hours after spearheading Gers’ historic win at Celtic, he flew back to his homeland to take part in a charity match for his foundation. Those who wished to watch the game were asked to supply a tin of food for the impoverished in Morelos’ hometown. Days after the match, he was videoed dishing out food parcels to families with a smile from ear to ear – a stark contrast to the moody scowl most supporters see on a Saturday afternoon. 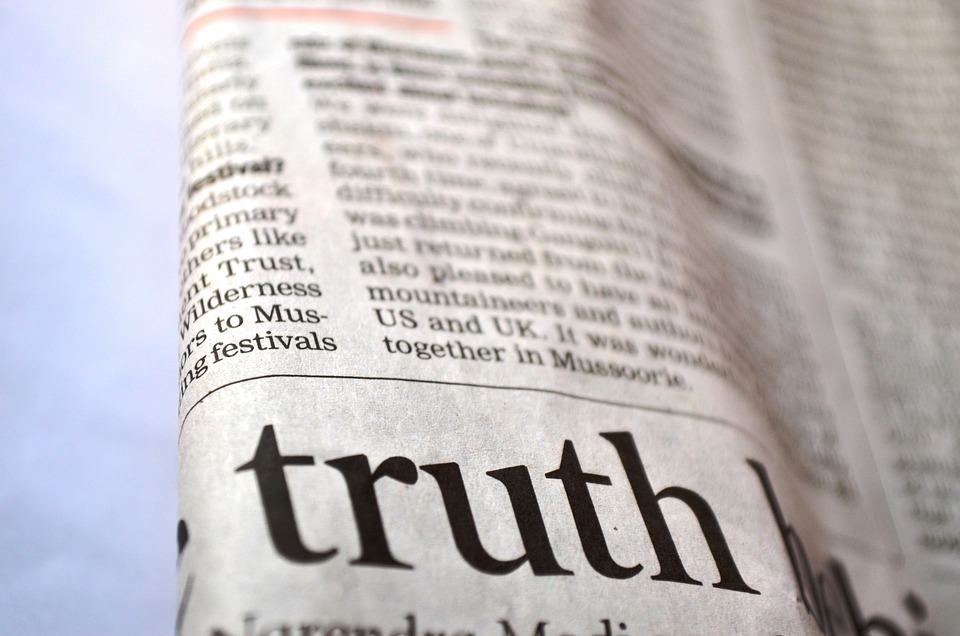 Is the truth that the Scottish media has an agenda against Alfredo Morelos?

Morelos’ former football agent and his existing agency have spoken out against the Scottish media’s treatment of the Colombian in recent weeks. The tabloids have labelled the 23-year-old a “waster” and a “spoiled, angry brat”, which has provoked anger and confusion among Morelos’ support team. Agent, Michael Gorman, who works for Morelos’ representatives World in Motion, called his treatment “one of the most bizarre situations” he has ever seen in his career. Gorman revealed that Morelos had used his signing-on fees at both HJK and Rangers to make a better life for his loved ones in Colombia and fund his charity. Does that sound like the actions of a spoilt brat to you?

Looking back at Morelos’ impact for Gers on the field, Gerrard’s men are back in with a shout for their first SPFL title since 2011. But despite Rangers’ historic recent win at Celtic Park, Celtic remain the odds-on favourites with most bookmakers to win the SPFL in May. It’s hard to argue that the odds will be changing too much in the short-term either. Rangers will be without the services of Morelos for the first two league games after the winter break following his late red card against their bitter rivals. Gerrard will be without his ‘El Buffalo’ for tricky tests against St Mirren and Hearts, which he freely admits is a niggling concern.

Those who feel Morelos’ absence could see Rangers slip up against either St Mirren or Hearts could consider betting on Celtic for the title before the winter break ends, choosing a bookie that offers a cash out facility. SkyBet is one of the most well-connected sportsbooks for Scottish football and its mobile app includes an odds tracker and cash out feature, allowing you to take a profit should Celtic’s odds fall during Morelos’ suspension period.

One of the players who played a key role the last time Gers won the SPL title in 2011 has become a manager in the Middle East, with Algerian defender Madjid Bougherra now coaching UAE Pro-League outfit Al-Fujairah. It is Bougherra’s first taste of club management, and he recently caught up with the Gers staff during the club’s Middle East winter break tour.

He’s spoken of his hurt that he never got to have “a proper goodbye” with the fans at Ibrox after leaving for Qatari Stars League side Lekhwiya. He plans to return to Ibrox later this season, providing the team is still on course for its first championship in almost a decade. Bougherra’s comments further serve to underline just how far the club fell in the initial years after Bougherra’s departure, but there’s no doubt that the positivity is well and truly back on the terraces.